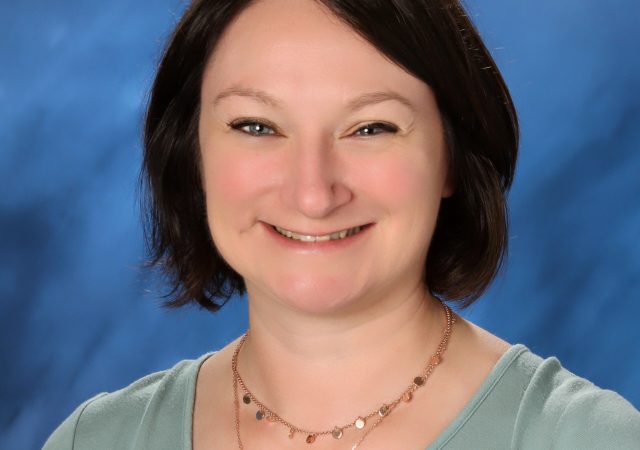 Sandra Coyer, MJE, has been advising for 20 years, the majority of which have been as a newspaper adviser. She is the WJEA Past President and was recognized by the Dow Jones News Fund as a Distinguished Adviser in 2015. She has had multiple students recognized at both the state and national level in write-off contests as well as Best of Show. Two of her former editors also won Washington State Journalist of the Year, with one being a runner up for the national award.