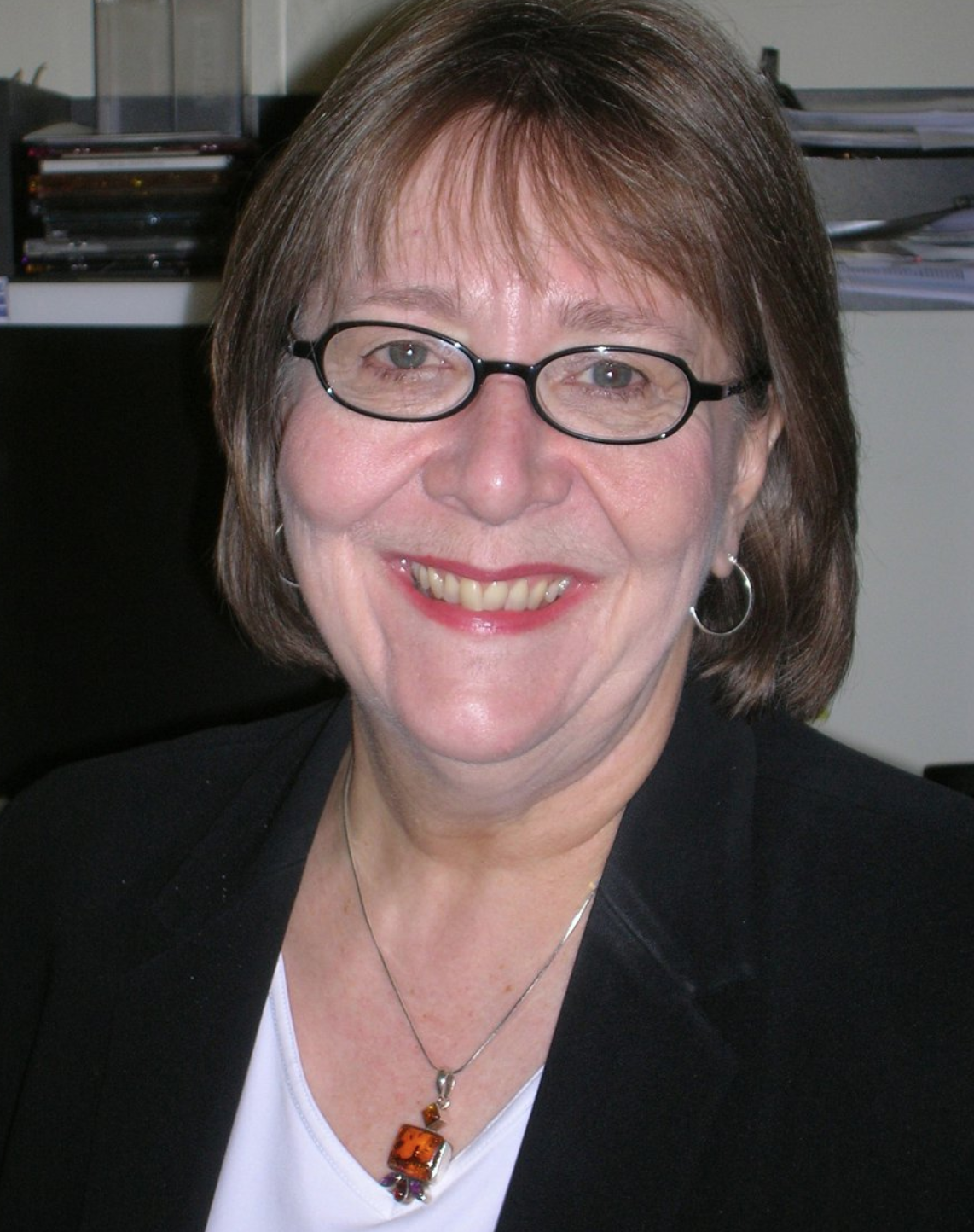 Kathy Schrier, MJE, is executive director of the Washington Journalism Education Association (WJEA). In 1997, she returned to the classroom to teach journalism and advise student media, after running a small Seattle graphics and publishing company for several years. She holds a BA in Journalism from the University of Wisconsin, Madison (1975) and a Masters in Education from Antioch University, Seattle (2004.) She worked at the Washington News Council as assistant to the director from 2005 to 2014. For her work on the effort to pass Student Press Rights legislation in Washington state, she received the the JEA Medal of Merit in 2007 and in 2008 she received the NSPA Pioneer Award. She was also honored to receive the Dorothy McPhillips Award in 2007, WJEA’s top award. Her dream to see Student Press Rights legislation pass in Washington state finally came true in March, 2017, when Gov. Jay Inslee signed Washington’s “New Voices” Student Press Rights Bill into law.