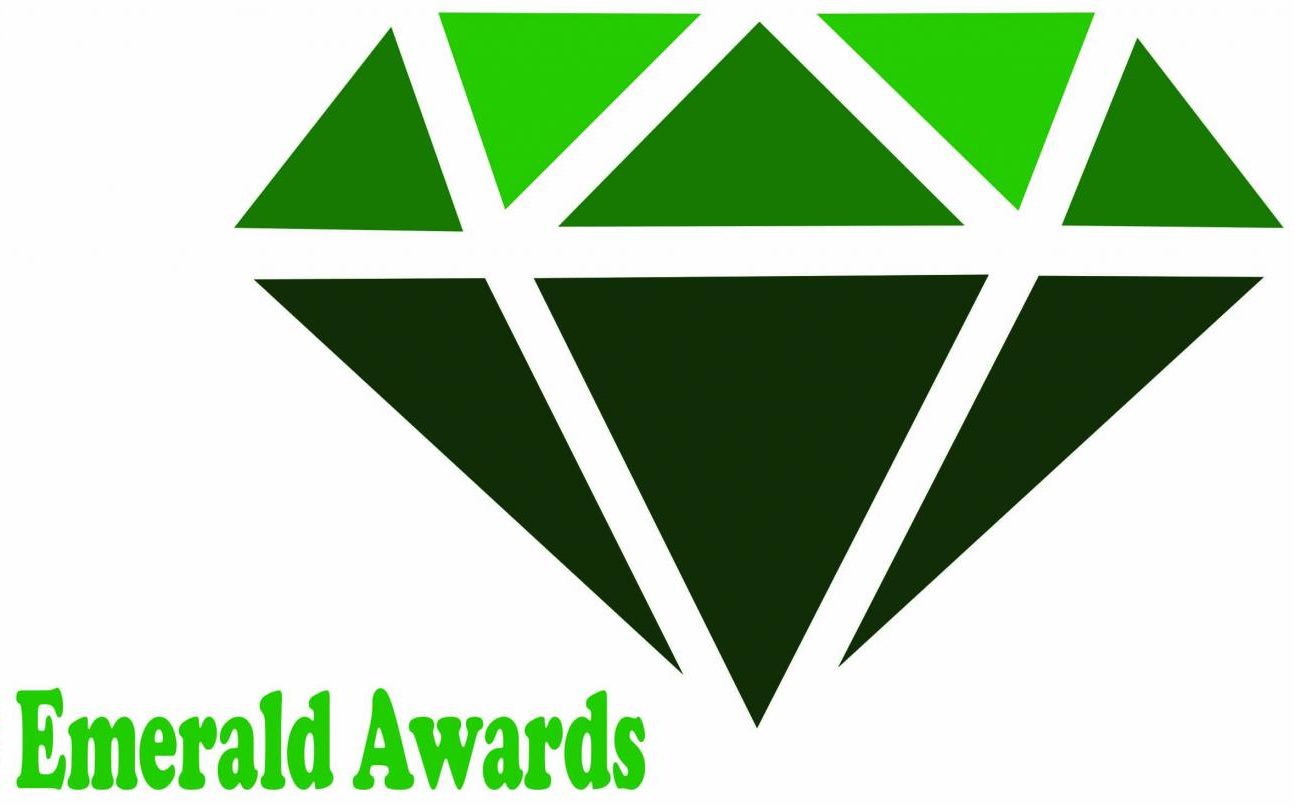 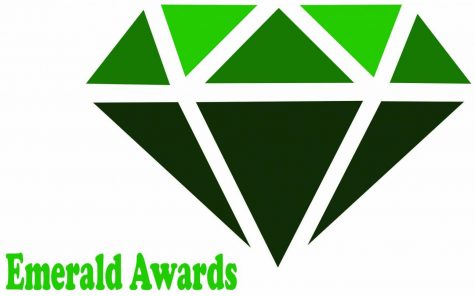 As previously reported, the deadlines for both recognition programs has moved because of COVID-19 and school closures.

Emerald Awards are the highest award presented by WJEA to media that exemplify the highest standards of journalism produced that school year. It is understood that this year was filled with special circumstances. The form that is necessary in order to submit for the Emerald Award will allow advisers to comment on those special circumstances this year.

Yearbooks are sent to the critique chair, Sandra Coyer (21553 SE 298th Pl, Kent, WA 98042). Yearbooks are NOT returned. Judging for yearbooks will happen in early October. If advisers want to get their critique for their yearbooks back prior to October need to be sent PDF in order to have a critique completed sooner.

Newspapers, newsmagazines, broadcast and website submissions should be submitted as PDF or link to [email protected] For newspaper and newsmagazine, each media organization will submit three issues (one in first semester, one in second semester and one choice issue from either).

Any questions should be addressed to Coyer.